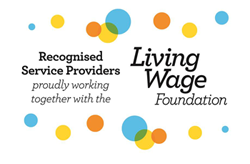 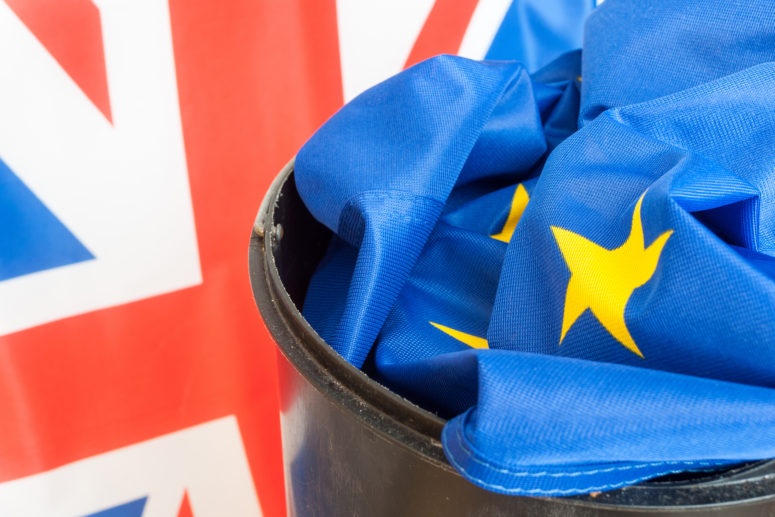 A recent survey by Reuters found that over 50% of commercial UK businesses have been negatively influenced by Brexit. London is being especially hit hard, but many of the effects have been unexpectedly positive. More than 80% of the financial centre’s most thriving industries resisted an EU exit, but new freedom from tough regulations has given several industries more room to excel.

The Death of Legalism in the Commercial Cleaning Industry

Commercial cleaning businesses who were once beholden to REACH regulations can now operate without having to pour over a 526-page manual. If the situation were black and white, this would be a welcome change, but when it comes to commercial cleaning London is a complex marketplace bathed in shades of grey. Chemical policies and imports are patchy, and London’s cleaning companies are in a prime spot to gain competitive advantage purely because they have better access to stock. Businesses with their own stringent safety standards will be London’s most stable because they’ve never relied on foreign support to decide which chemicals they use.

Brexit’s weak pound is ripe for investors. Many industries are using the slump to reinvest in their own growth. When it comes to sectors like commercial cleaning London is attracting surging profits. It’s risen to the number one spot on the PWC attractiveness indicators list, and its rentals are expected to sink, too. Savvy business owners are waiting patiently for better trade conditions.

The cleaning sector employs more foreigners than most, but generally pays far below minimum wage, so Brexit’s restriction of movement in and out of the UK might slow down businesses that are reliant on EU staff. Cleaning companies can go in one of two directions: they can rise or sink, and it’s only sound strategy and solid ethics that will decide which. Those based in London already have the upper hand because of their access to the city’s massive body of human capital. Businesses with the tactical know-how to support Brexit-based growth have rising success at their fingertips.

London’s environmental law is going through a phase of uncertainty after Brexit. If the UK joins the EEA, little will change, but if not, there will be a long struggle before legislation will be set in stone. As yet, nobody knows how much deregulation will happen, so the only cleaning companies who are likely to remain on top throughout the shaky months to come are those who already hold themselves to respectable environmental standards. Those who ensure they’re always on an upward trajectory towards better green policies, techniques, and chemicals will be far more stable than their rivals.

For some, sourcing materials and equipment has become more difficult now that imports are less accessible. Businesses whose foundations have already been built will fend for themselves better.

Brexit has changed the way you choose your commercial cleaning company. A solid partner will:

Industries closely tied to local economies will have to make titanic changes to stay ahead of Brexit’s handicaps, but the cleaning sector relies on intelligent management above all else. It can untie itself entirely from the Brexit backlash and choose to rise on its wings instead. 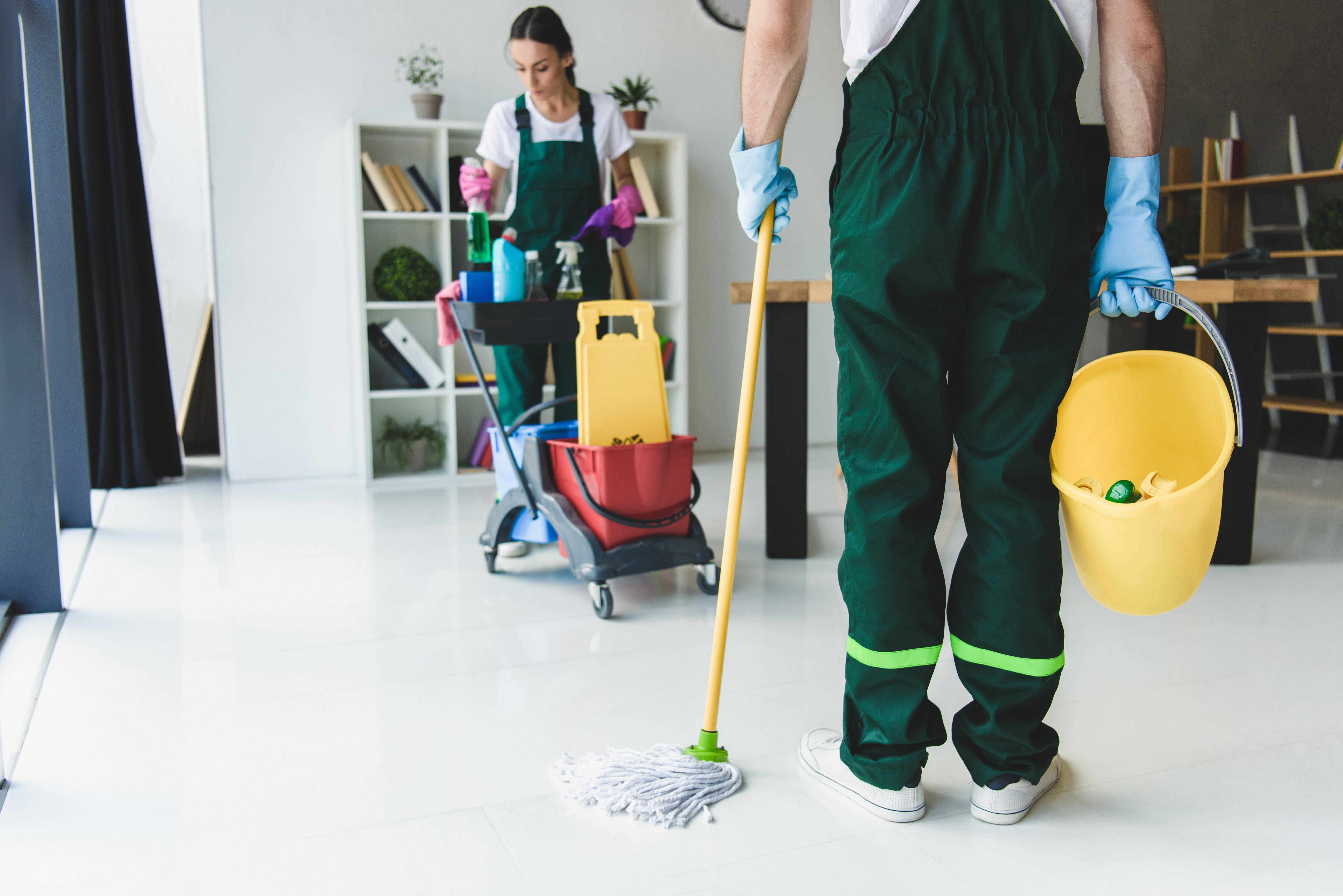 How To Choose The Right Commercial Cleaning Service 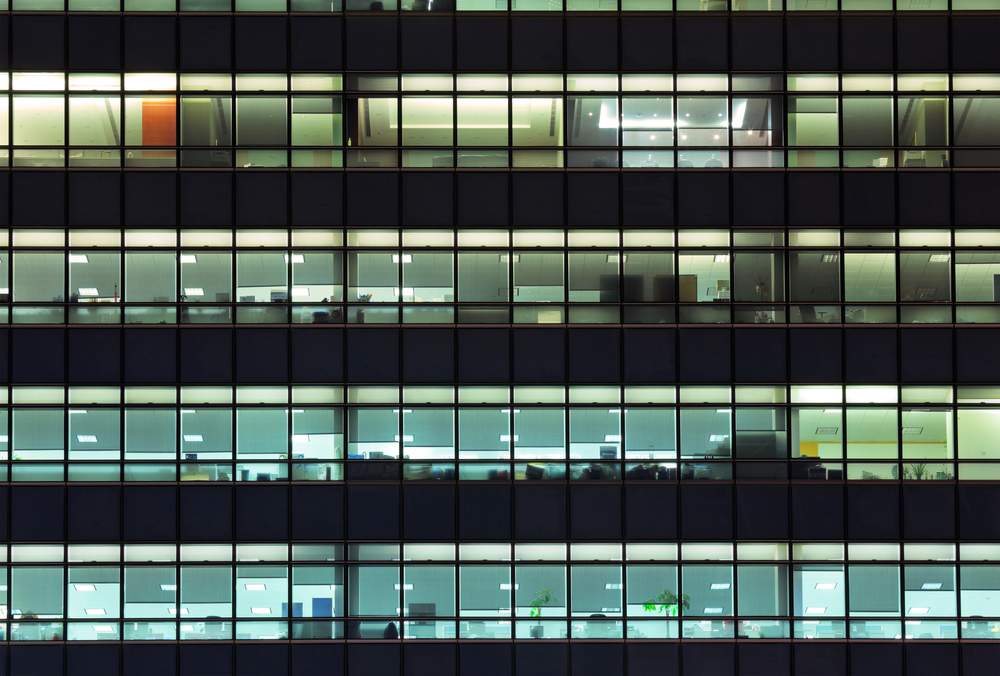 Commercial Cleaning - 9 Reasons Why This Must Always Be Outsourced 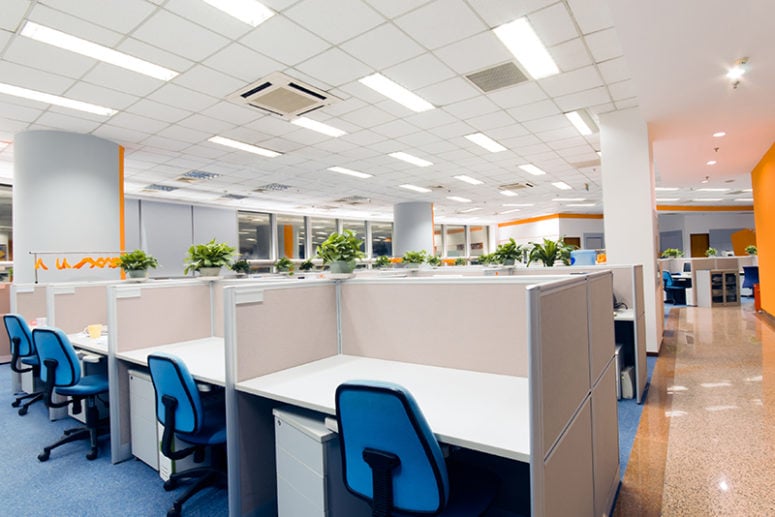 Our Advice on Keeping Your Office Clean 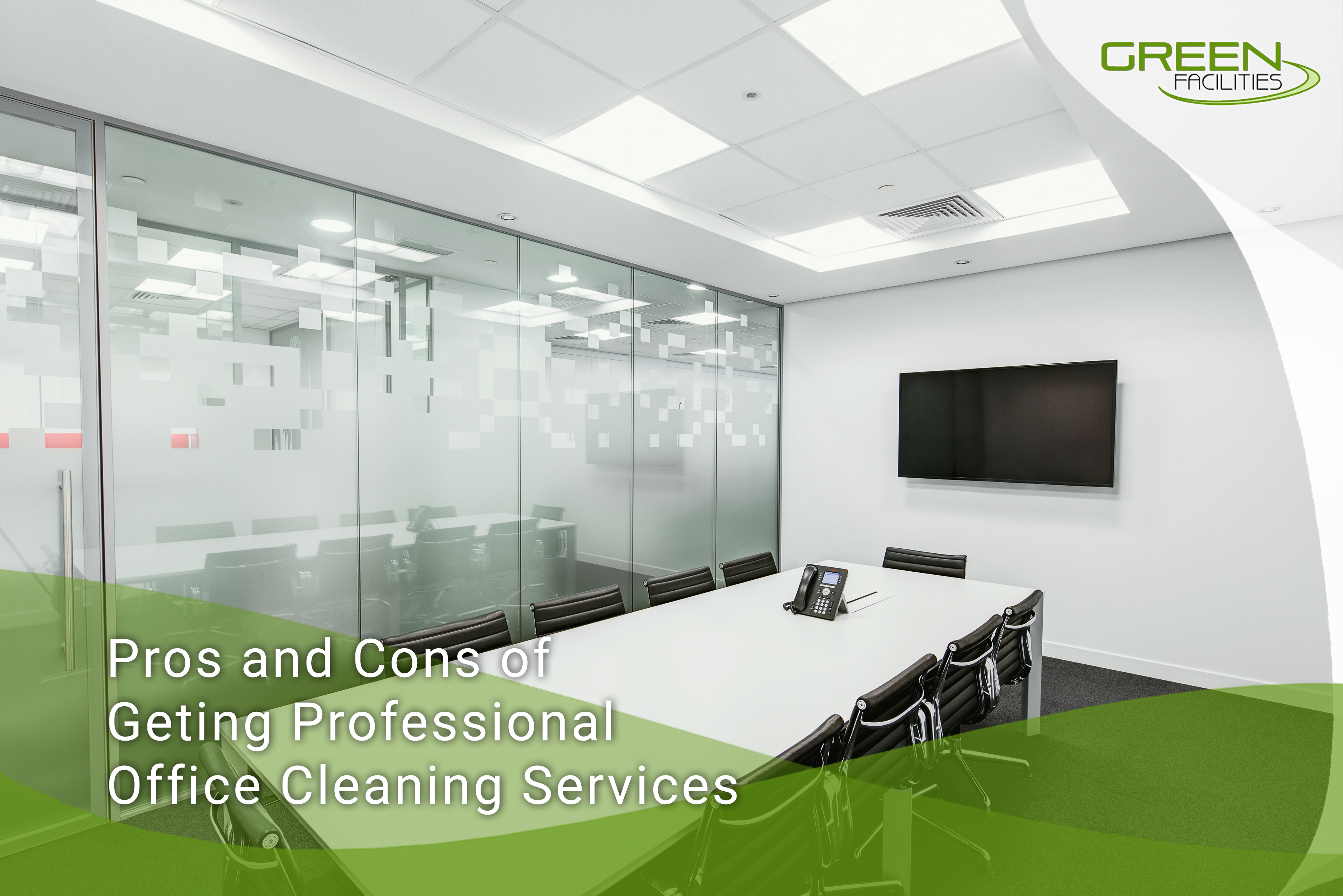 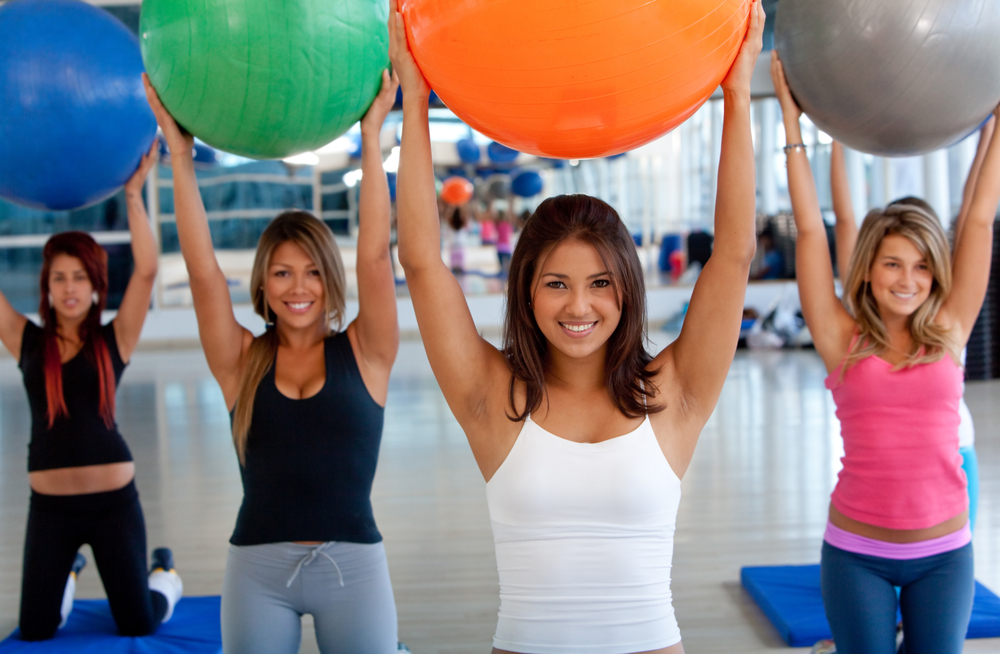 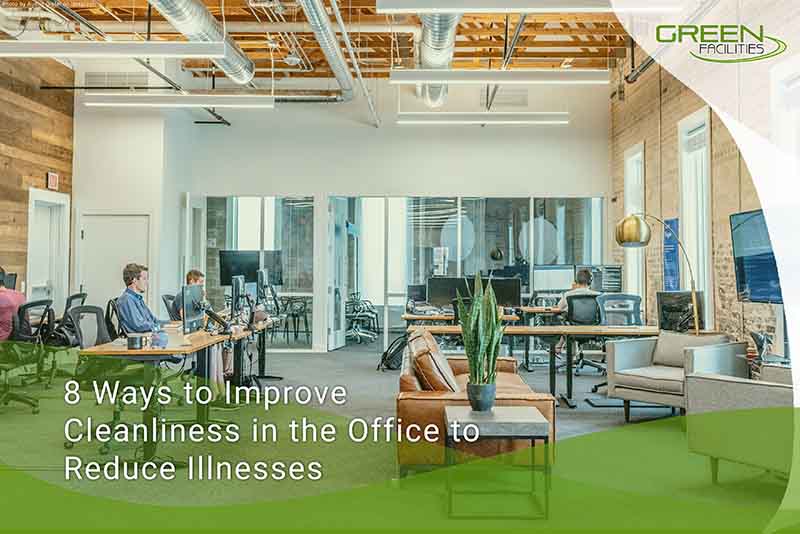 8 Ways to Improve Cleanliness in the Office to Reduce Illnesses 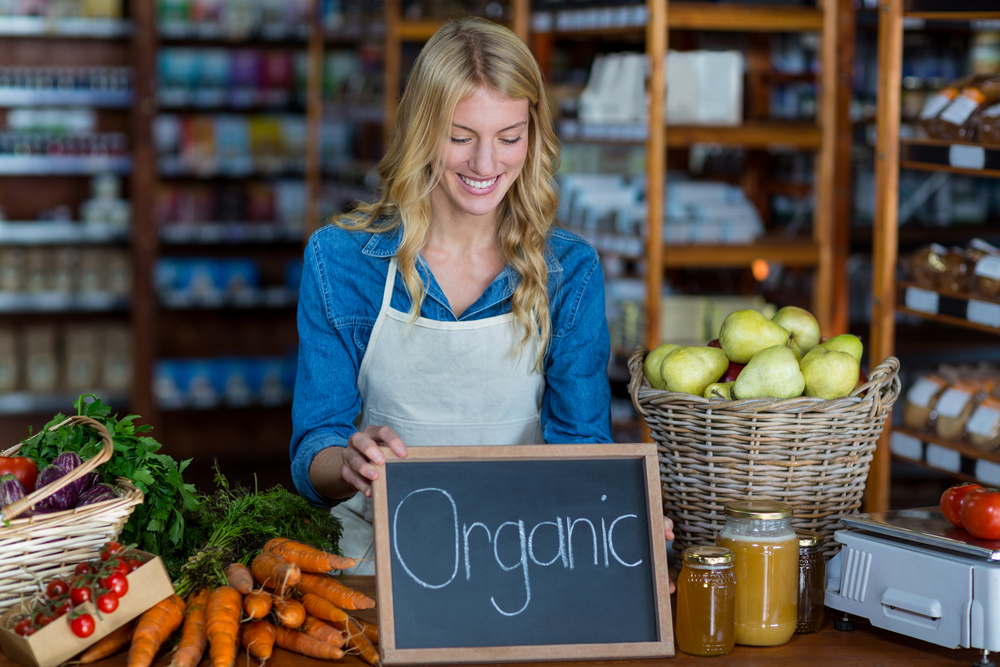 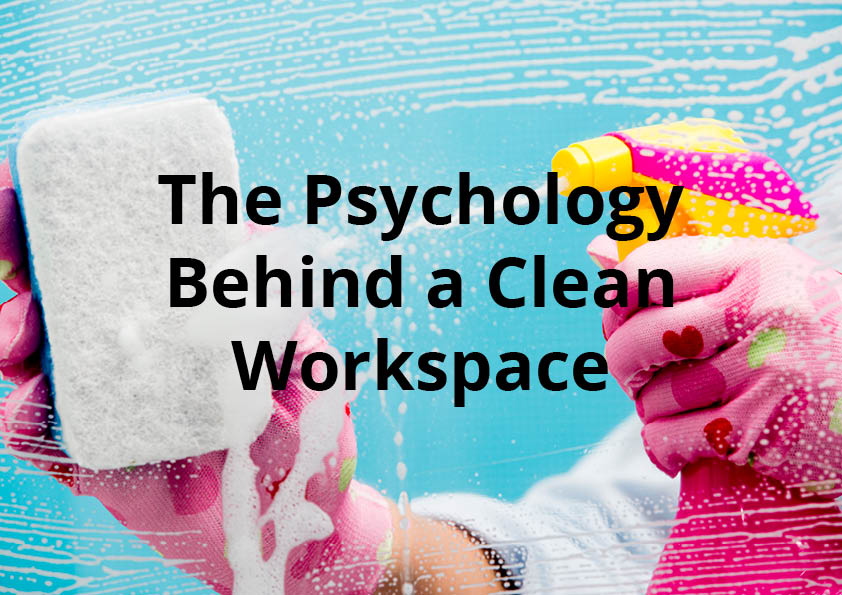 The Psychology Behind a Clean Workspace

In house or outsourcing your office cleaning? Pros and Cons 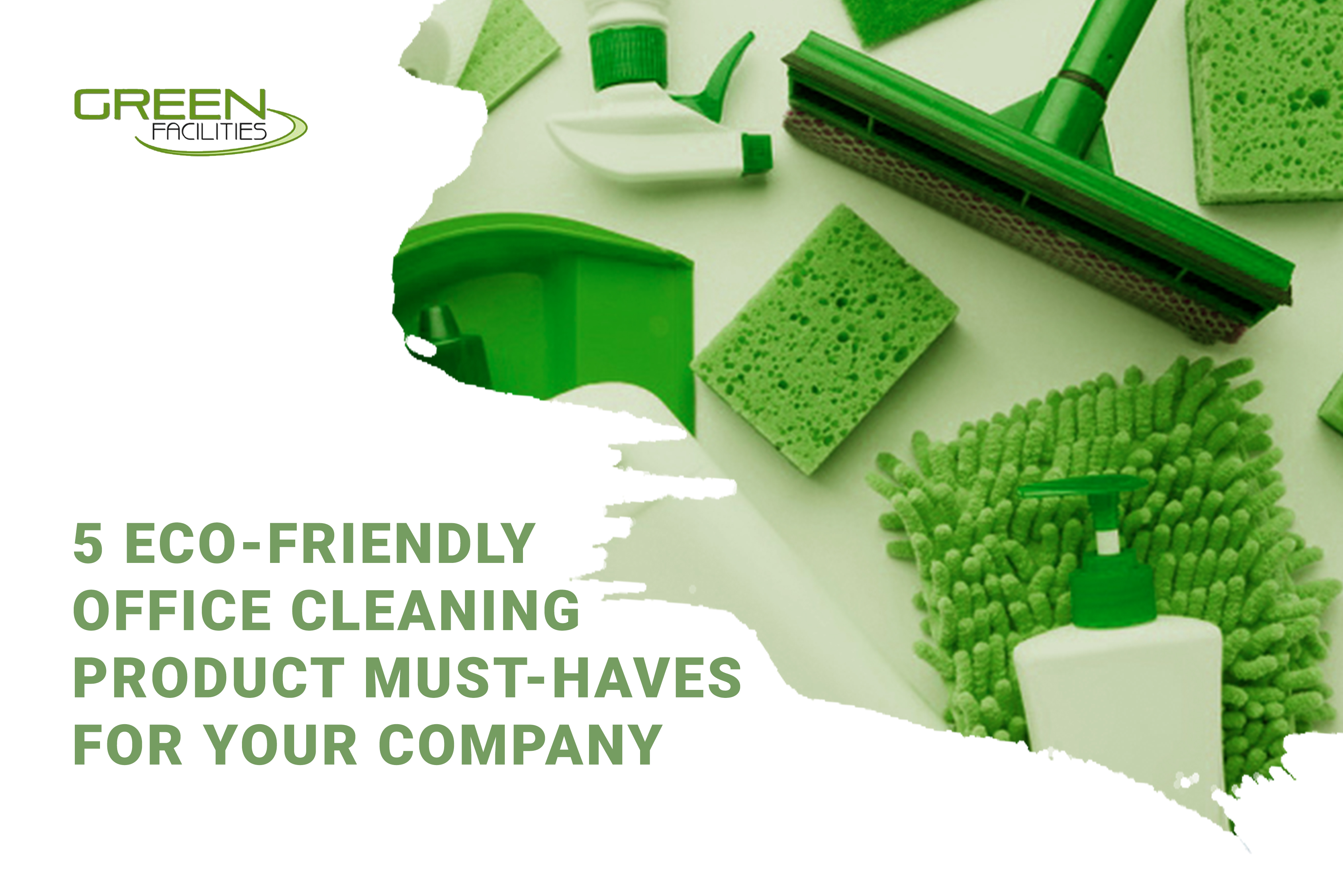 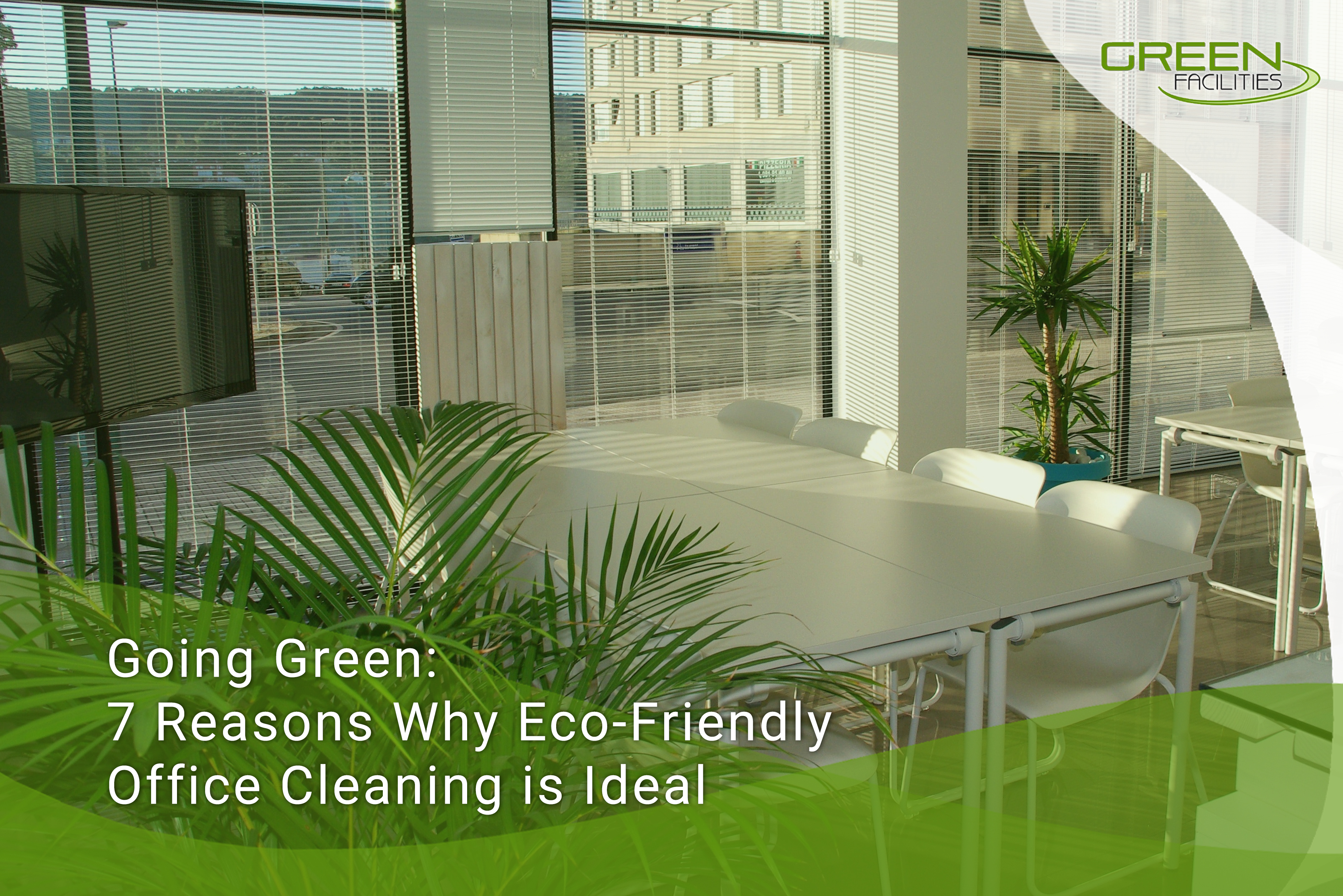 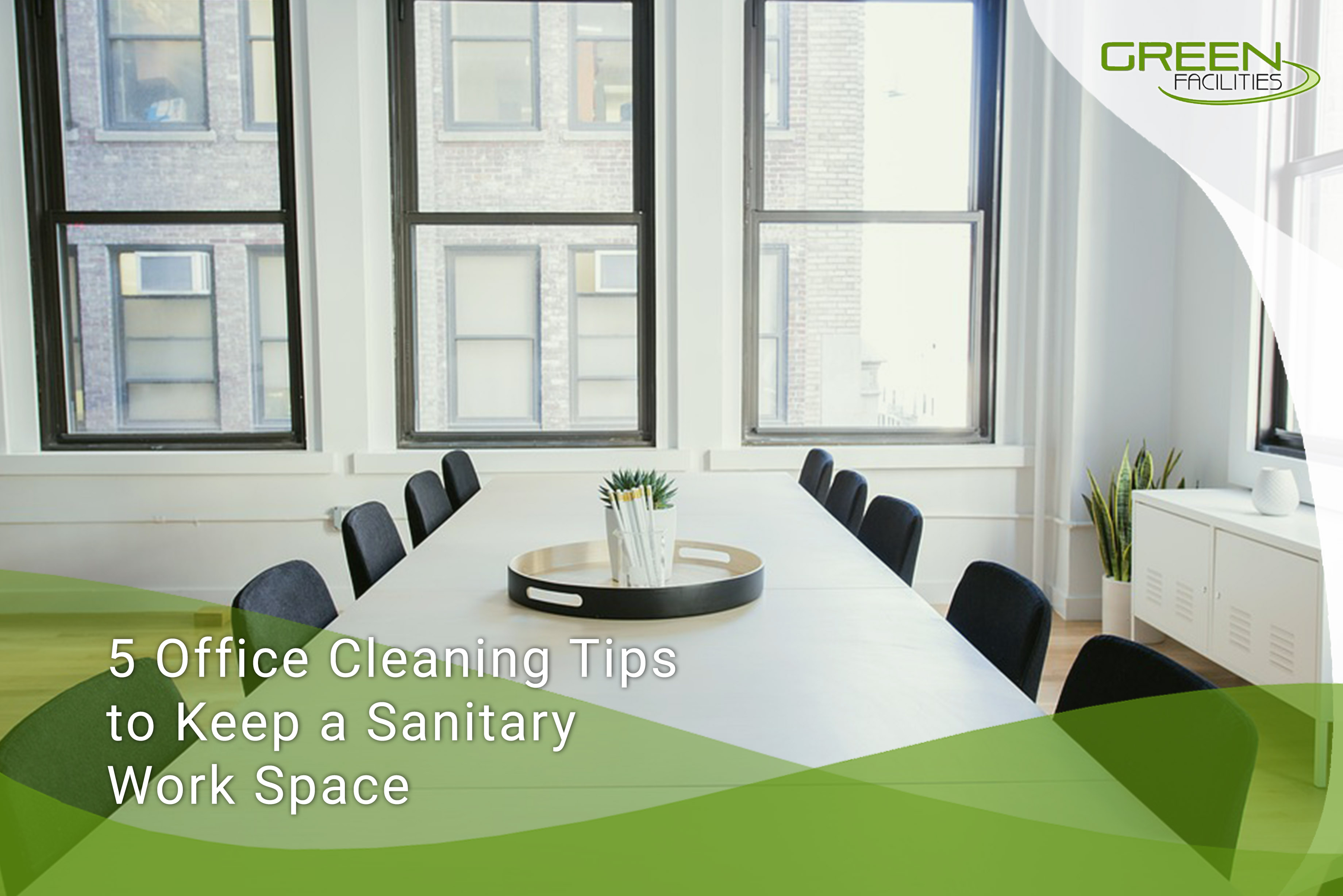 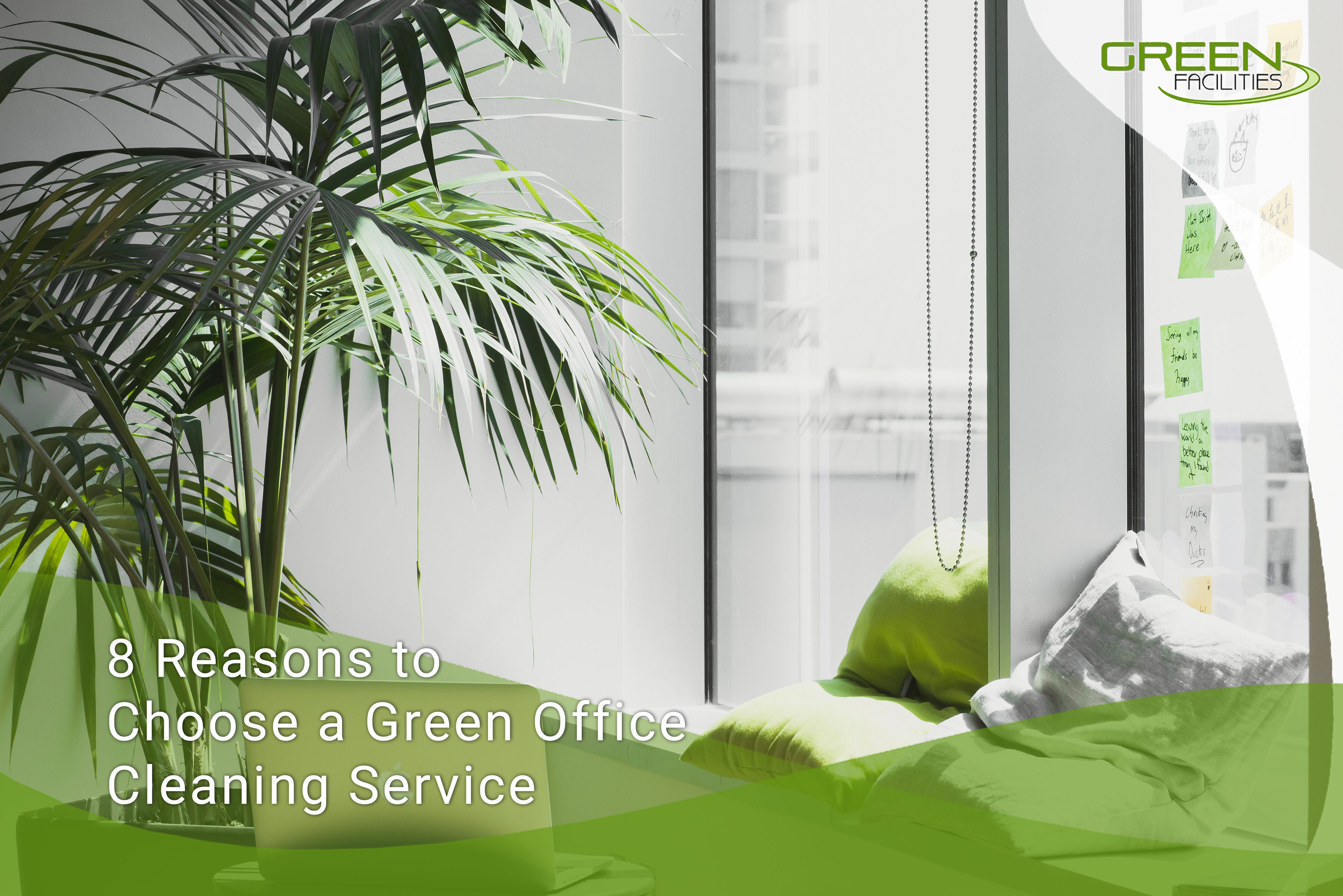